India’s T20 World Cup campaign will get underway on Sunday night at the Melbourne Cricket Ground when they take on bitter foe Pakistan. For India, Virat Kohli and Rohit Sharma will play, while Babar Azam and Shaheen Shah Afridi will represent Pakistan. india will enter the match as the favourites, but in front of a … Read more

SANTA CRUZ — In NBA arenas, the pregame public address announcement of teams’ inactive players is typically an afterthought because fans are more concerned with finding their seats than with the guys not wearing uniforms. The notion of Clippers star reserves Kawhi Leonard and John Wall sitting out the second game of the season for … Read more

Liger OTT Release: View “Liger” with Vijay Deverakonda from the comfort of your own home and learn when and where it will be released.Liger OTT Release: Those who haven’t watched “Liger” in a theatre yet will soon be able to watch it while lounging in their own homes. Liger will be available on Disney-Hotstar at … Read more

Whitney Houston’s name immediately comes to mind when considering the biggest names in music. She was a best-selling artist and one of the most influential voices in history, leaving her impact on the world. She had a significant influence on pop culture in addition to inspiring an entire generation with her extraordinary accomplishments. The singer … Read more

The Rock has given his acting profession his whole concentration since leaving WWE, and as a result, he has emerged as one of the biggest stars in modern Hollywood. Blockbusters like Furious 7, Pain & Gain, Red Notice, and Hobbs & Shaw have featured The Rock as a leading man. The second trailer for the … Read more 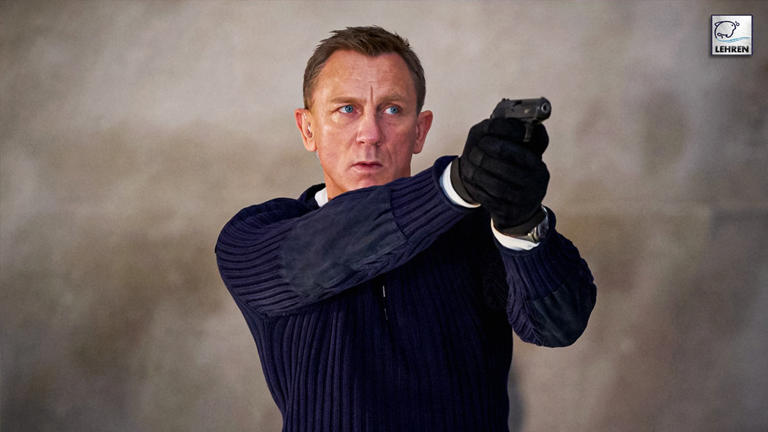